This is my last post from London, with Royal Observatory Greenwich. I share a bit of the history of the Observatory and a few pictures. It’s well worth a visit. At the end of the post you can find some tips regarding parking if you are driving to the Observatory.

In March 1675, King Charles II appointed John Flamsteed as “The King’s Astronomical Observator”. The King was interested in astronomy and star mapping from his time spent in France. Both astronomy and star mapping were very important for sea navigation, and hence trade, at that time. Flamsteed took up temporary residence at the Tower of London while the Royal Observatory was established at Greenwich.

Architect Christopher Wren designed the plans for the observatory building, on a hill near the ruins of Greenwich Castle. The location was selected due to its good views, being far enough from the smog of London, but accessible by river.

In the following year, in July, Flamsteed moved to the Royal Observatory at Greenwich, Britain’s first state-funded research institution. He lived and worked there for 40 years, making over 50,000 observations of the moon and stars. After Flamsteed there have been 14 subsequent astronomers appointed to the post of Astronomer Royal. Today it’s mainly an honorary title. Read more about the Royal Observatory Greenwich on their website. 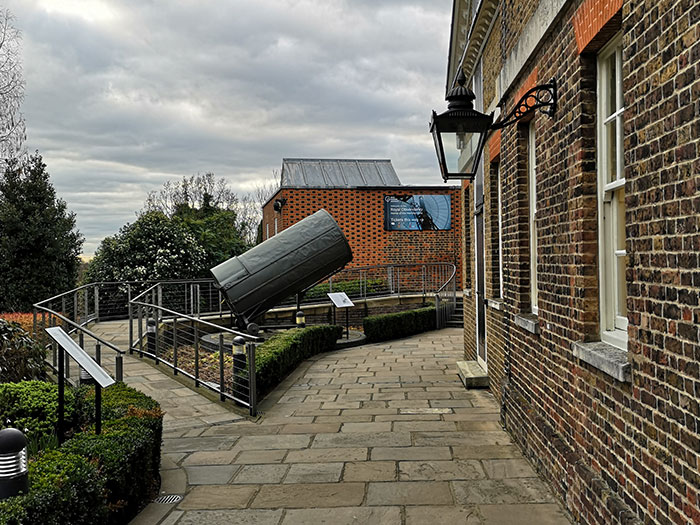 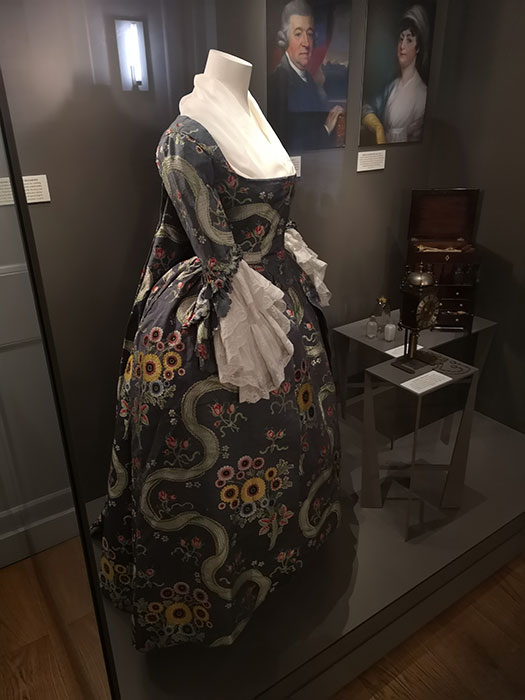 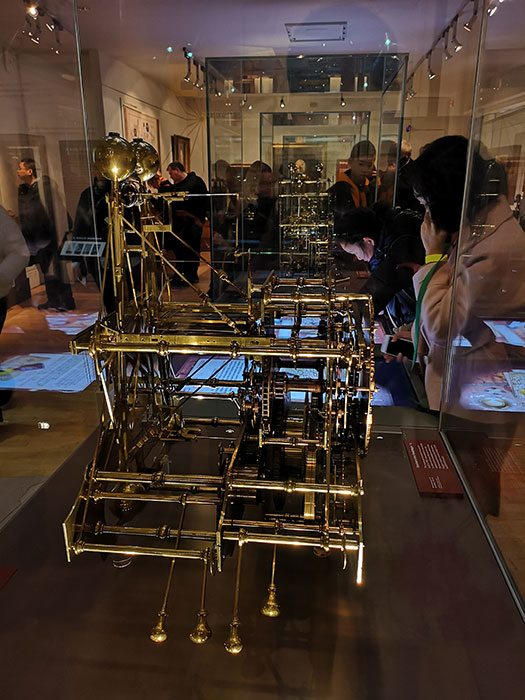 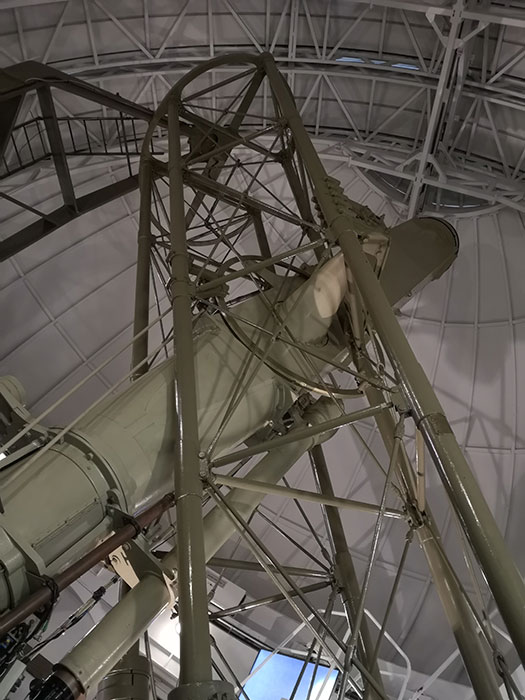 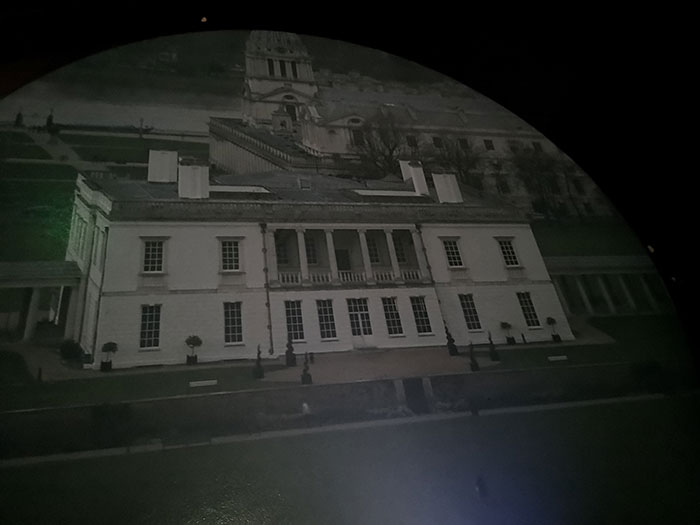 Royal Observatory Greenwich is on Blackheath Ave, Greenwich, London SE10 8XJ. There is a Pay&Display car park in Greenwich park and you might find a parking space close to the Observatory if is not too busy. The car park is quite cheap (for London), but there is a limited time of 4h. Anyway, there is plenty of time to visit the Observatory and even to get to see Queen’s House in these 4 hours. You can renew the ticket and get more time if you need it anyway. 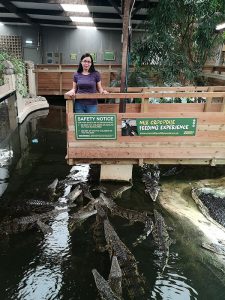