We’ve been to Harrogate for the Home&Gift trade show. It’s not the first time we are visiting the fair, we’ve been last year too. 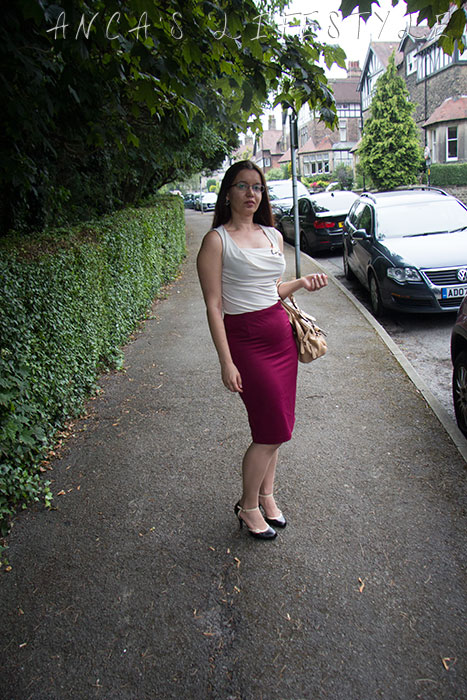 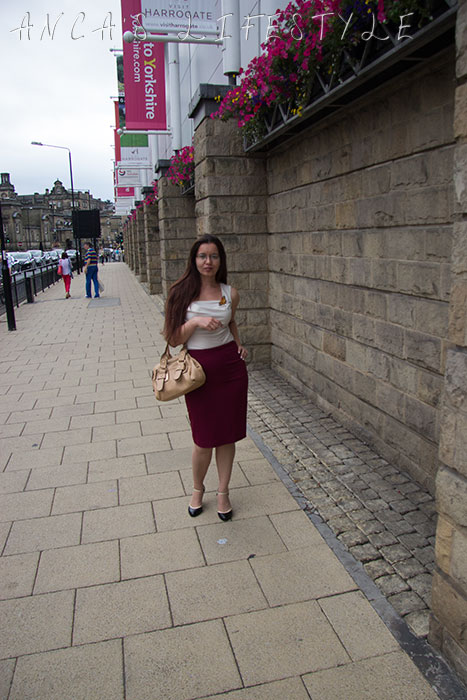 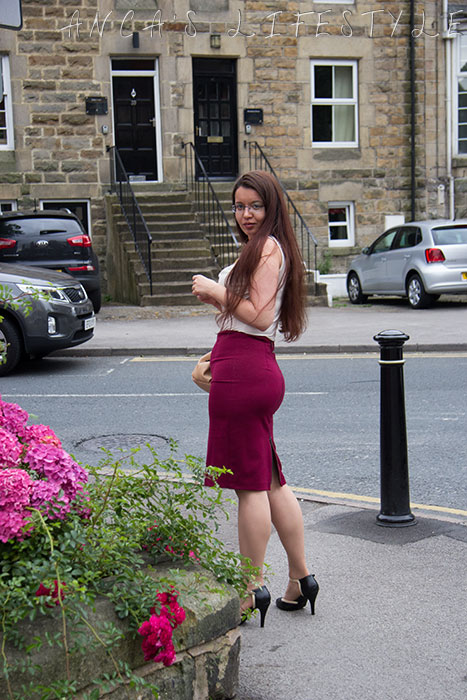 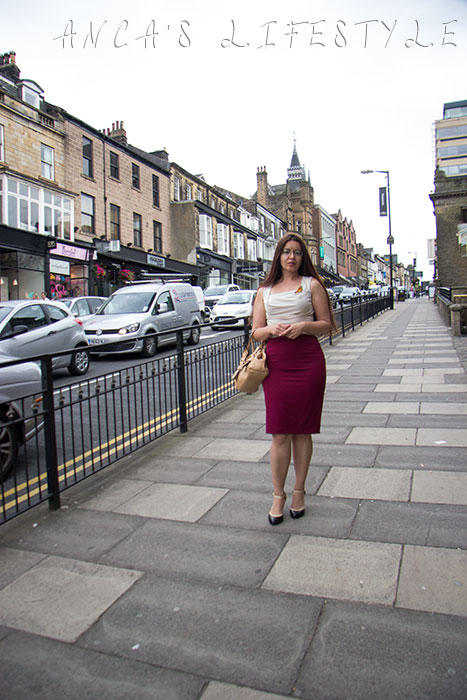 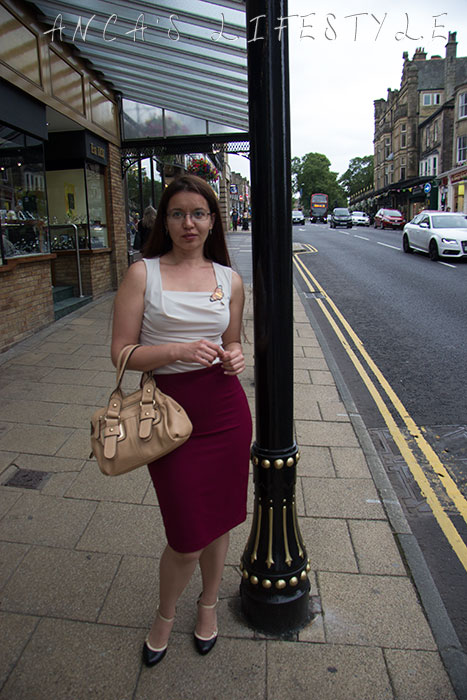 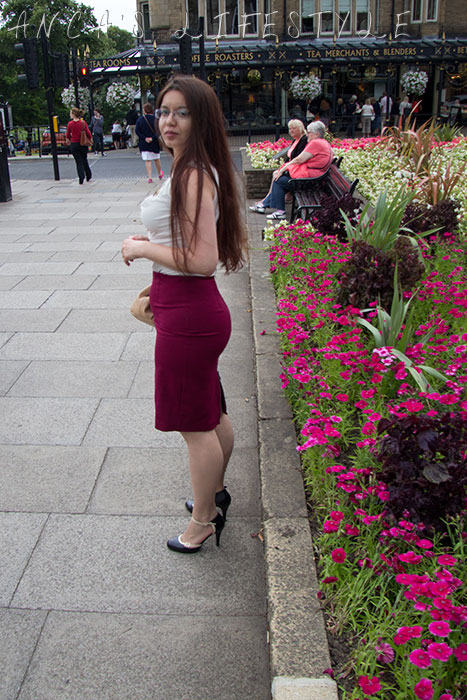 We planned to go to Bettys Tea Rooms, but it was so crowded that it was a queue outside the restaurant! We, obviously, weren’t the only ones who wanted to go to Bettys after the trade show. We’ve decided to go back home a little earlier. 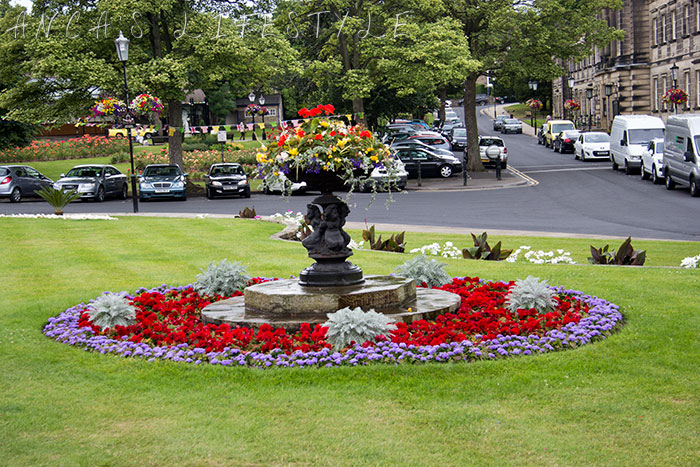 Home&Gift was nice, we’ve got some ideas for the future, along with some details for selecting future suppliers. We’ve had a chat with some acquaintances from other trade shows, had some laughs. It was great to see new things and new stands.

Harrogate is one of my favourite cities, along with less known Port Sunlight, in the Wirral, both Victorian. I love the architecture, the posh feeling everywhere, the lovely flowers and lots of green spaces. 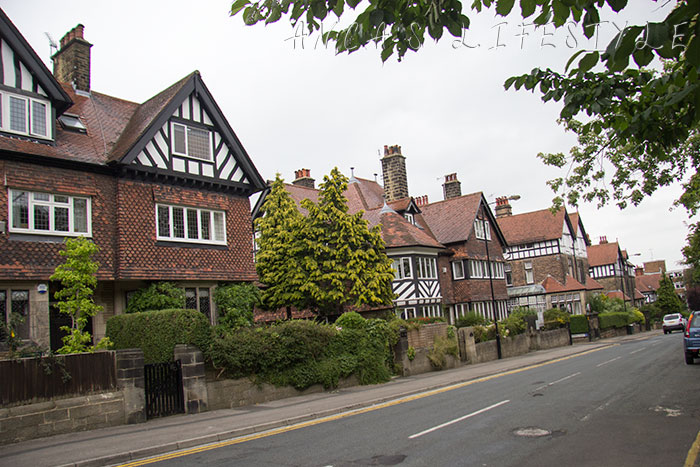 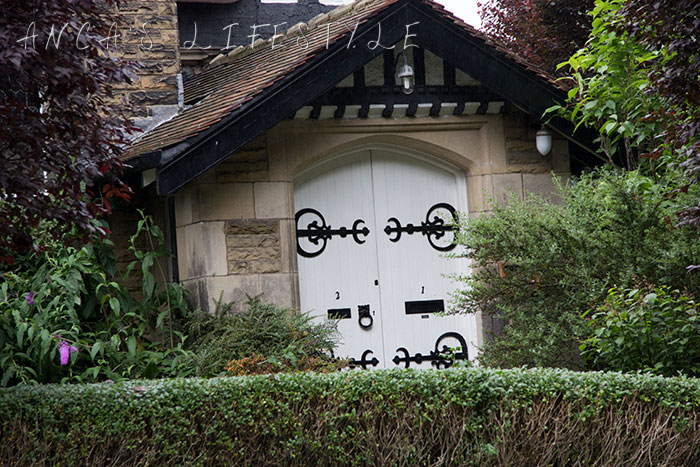 We’ve stopped at a service station on the motorway that had a small Waitrose and there I found Tyrrells sea salt& vinegar chips, love them. 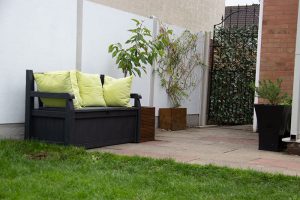 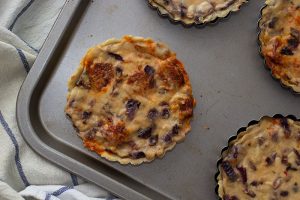 Instagram
I just received the lifestyle box from the Vegan K