Today is Festus’ 12 birthday. This is amazing, considering his breed, we never imagined we could enjoy his presence in our lives for such a long time. 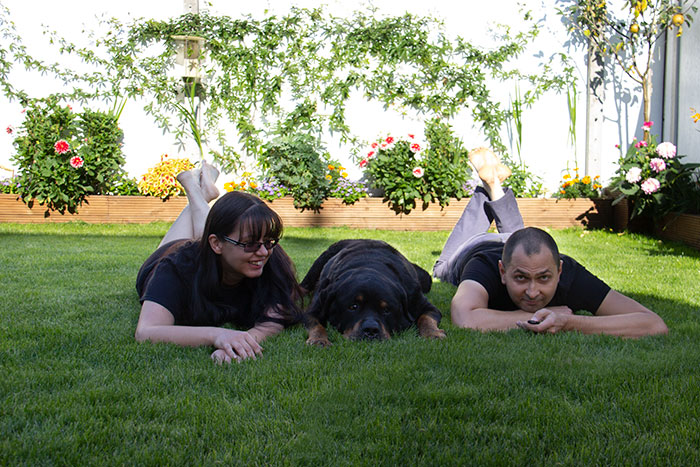 For his 12th birthday I’m going to share 12 Facts about Festus, some I mentioned before and some new.

1. He slept in a museum. In a trip to Sibiu, Romania, we booked a night in a museum and he slept with us at Astra, an open air museum with lots of houses from around the country. I am not sure if they are still offering this service or not, but it was amazing. We could visit the museum in the evening and it was wonderful.

2. He is ambidextrous. He uses both front paws in equal measure.

3. He hates peas but loves frozen potatoes. He gets a mix of dry food with wet food and supplements (as pills), and, amazingly, he has the ability to avoid eating a pea or two from the wet food, leaving it untouched in the bowl. I have no idea how he does that as he eats quite fast.
He will not eat raw or cooked potatoes, but frozen chips are a strong favourite. Every time he hears the bag being taken out of the freezer he comes for a treat.

4. He saw a few royal residences, from outside, of course. Starting with the Peles castle (picture above), a former royal residence of the King of Romania, Festus went on to see Buckingham Palace, Windsor, and Balmoral (well, the entrance to the grounds, as Balmoral is not visible from the parking lot).

5. He visited Bulgaria, Romania, and UK. In 2019 we did a 1,000 mile round trip around Scotland, he went to London a few times, also to Wales. He also visited lots of places in Romania, from western Sibiu to south-eastern Constanta, he went to the mountains with us. In Bulgaria he saw a castle and walked around the capital Sophia.

6. He never spent the night in a kennel. From when we got him, at 3 months and 1 day, he was always with my husband and I or one of us.

7. He went to Stonehenge. The standing stones are visible in the background. He carried a water bottle with him to distract him from the fascinating cows who were nearby.

8. Play is better than food. He always loved to play more than he loved food.

9. Loves DIY. He is curious and always checks what my husband is doing.

10. He is prepared to give medical assistance. When he was about 1 he started to gently gnawing my skin to remove imaginary flees when I had a cold. He though that my troubles were created by flees and was helping as he could. He did that with my husband a couple of times too.

11. Washing is overrated, but drying your hair is great and not conditioned on your hair being wet. He is not keen on baths or showers, but he enjoys having his hair blown-dry. He used to come often to have his hair dried when I was drying mine because he knew that he might get treats. Having the hot air on his fur was a must and he would do his best to position himself in a way that the hot air would reach him.

12. Does garden tours. Last year we’ve refurbished the garden and I planted lots of flowers in raised beds. He looked at me closely and saw that I am doing a garden tour, looking at the plants and dead-heading the ones that need to be removed, I might add a bit of soil or fertiliser. This year he started to do a similar thing, he goes around the raised beds looking at the flowers and sometimes sticking his head in the ones that feel nice to touch – red dahlias, allium, and chrysanthemums. Luckily he avoids the poisonous plants like the passiflora. Also, he never eats, not even mint, which is something he loves to eat, but he waits for me to give him mint leaves.
Funnily enough, he is not eating any kind of mint, but only spearmint, pineapple mint, and garden mint. The apple mint is too strange and he refuses to eat it.

My name is Anca and I'm an expat living in Liverpool for the last 9+ years.[read more...]
Follow Me & Search 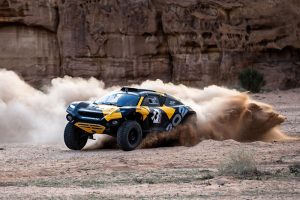